Skip to main content
Your cart has expired
Your order contained expired items and your shopping cart has been emptied.
Close 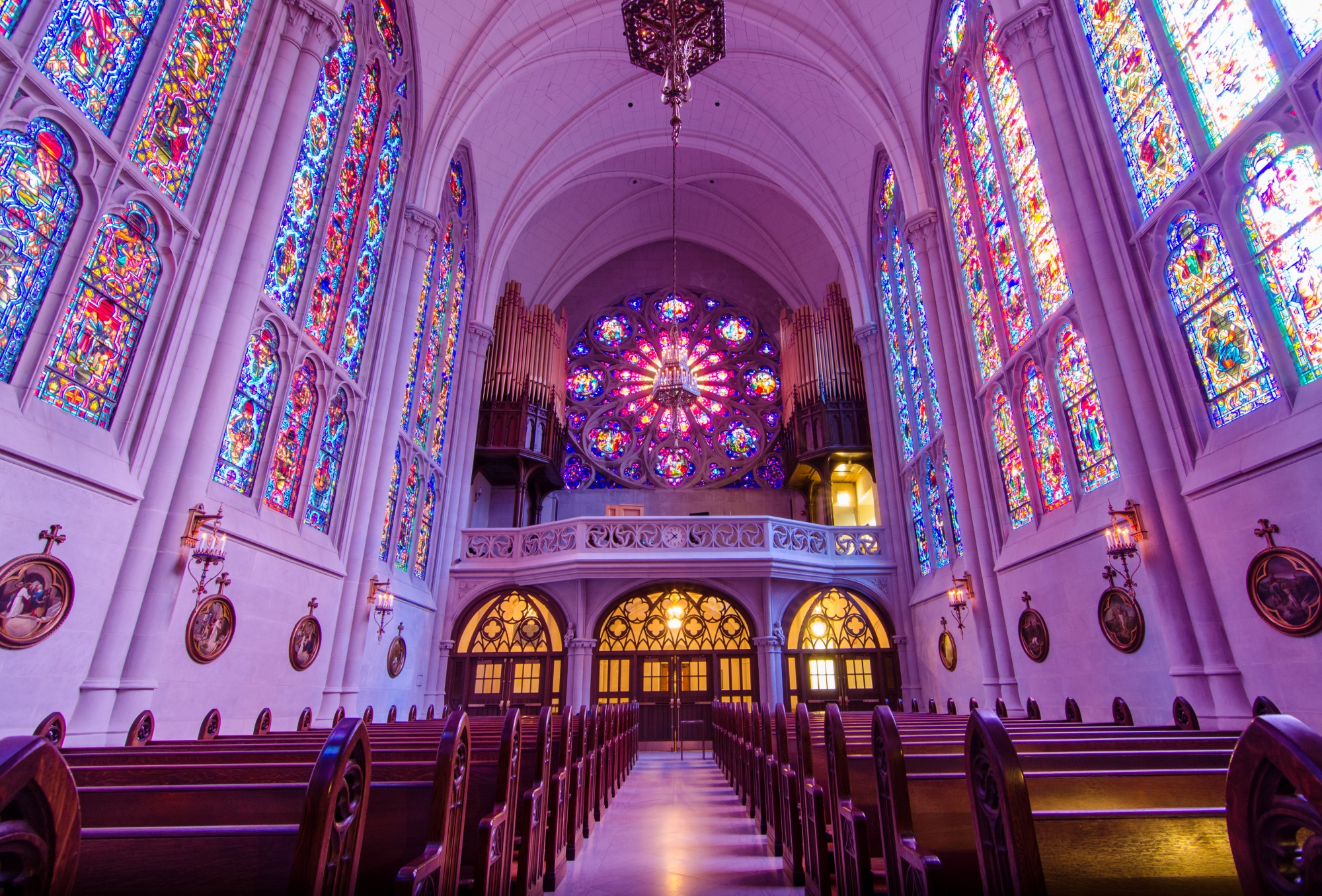 CAC Live: Churches by Bus Anniversary Program
Churches that will be highlighted during this program include Old St. Patrick’s Catholic Church, built in 1856 and a survivor of the Great Chicago Fire; St. James Cathedral, also originally from 1856 but destroyed in the fire and rebuilt; and Saint James Chapel, built in 1920 and modeled after the 13th century masterpiece Sainte-Chappelle in Paris.
CONTINUE SHOPPING

The CAC’s annual Churches by Bus tour celebrates 25 years in 2020. Four CAC docents who lead the tour will share the evolution of church architecture in Chicago and highlight three local examples at this program on July 29 and August 29.

There was an unknown error while attempting to reserve your seats.
If you find this message in error, please check your reservation request and try again.
This field is required.
The amount must be greater
Please enter a number that contains a decimal (XX.XX).